Firstly, this  Roma Olimpiade ‘Specialissima’ is not a part of my personal collection, it was purchased by Steven Salemi of Santa Fe, NM from Eisenherz Bikes of Düsseldorf, Germany in November, 2014. The bike was listed as New Old Stock (NOS) which seems incredible after so many years and Steven wrote to me for my opinion as to whether it was original or a fake. It is amazing what remains in warehouses and shop storage rooms after so many years however it is my view that the bike is original.

There are no serial numbers on Legnano frames of this era, however the lug work on the frame matches the Reynolds 531 ‘Specialissima’ models that Legnano produced for a few years.  So I concluded to the best of my knowledge that this Legnano was legitimate.

In any event, I wanted to add this Legnano to the Condorino site as a visual reference for the ‘Specialissima’ models.  You will also find a NOS 1976 Roma Olimpiade ‘Specialissima’ on this site that was also for sale by Eisenherz Bikes in November 2014. 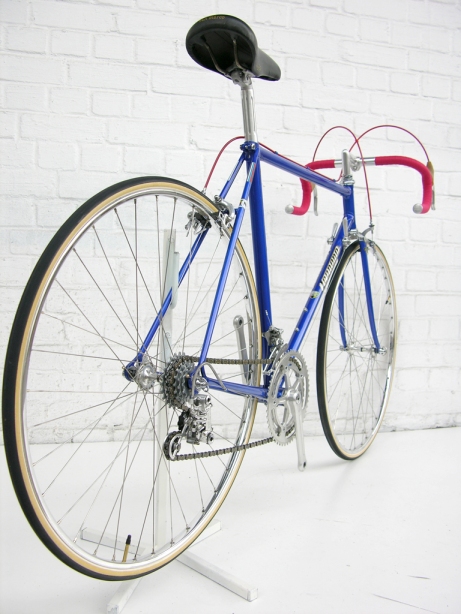 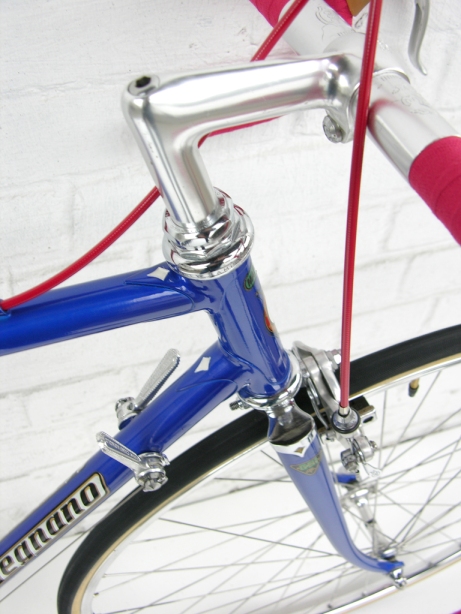 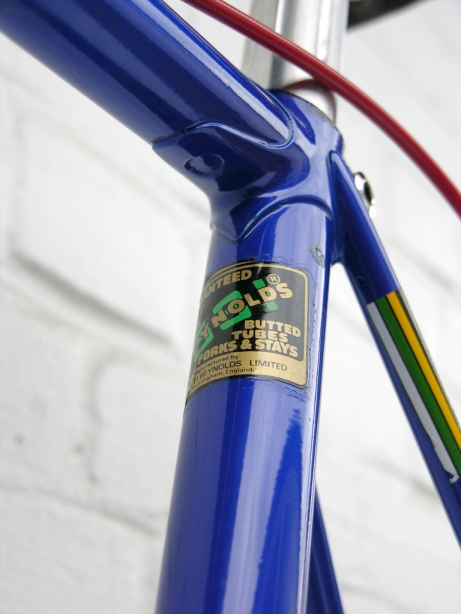 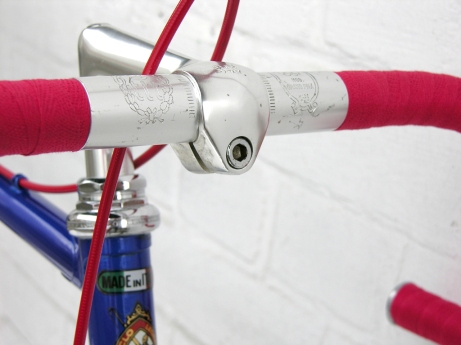